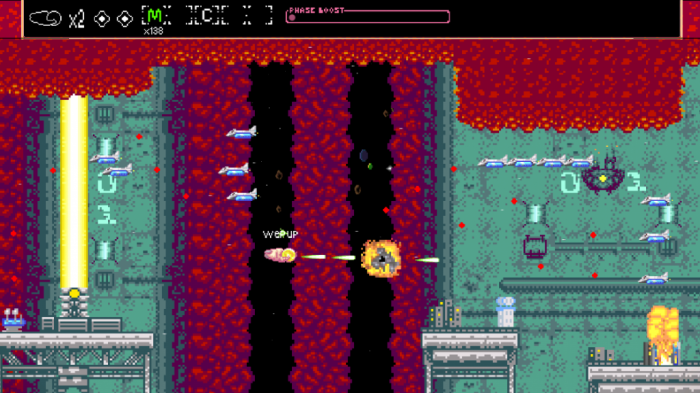 Building, testing, playing, bugs. As any developer would expect throughout a projects lifespan, bugs seem to find a way into everything! The good news is, we’ve managed to get the game to a state where we are now building upon code that is well structured and working without issue from our own tests.

As many developers say, as soon as you find a bug, you want to re-create it and fix it straight away to stamp it out. You don’t want to be building and expanding on your current code that is already flawed with bugs, as you’re then just building on rubbish really! So we’ve made sure that we go the route of fixing bugs as soon as they come up, prior to making anything extra.

The first level is coming along nicely and we’re actually finding it a challenge ourselves (even though we’ve probably been playing our own game for a good 4-5 months now!) We want to find a fine balance of challenge and straightforwardness for our introductory level so new players are not overwhelmed with the difficulty and feel like they’re tasked with the impossible straight away. Right now we’re confident of achieving this so the difficulty ramps up throughout the levels.